Tens of thousands of kilometres cycled, thousands of reported rides, millions of calories burned. The ‘Cycling to university’ campaign lasted at the University of Gdańsk from May to September 2022. The time has come, to sum up, the campaign. On November 9, at the UG Faculty of Social Sciences, the participants who completed the most rides were ceremoniously presented with their prizes. 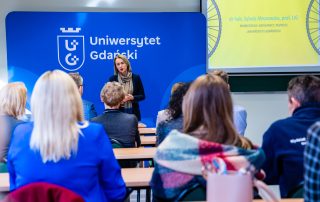 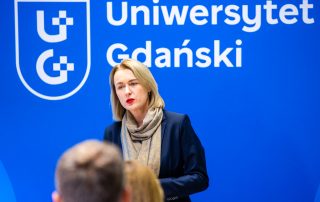 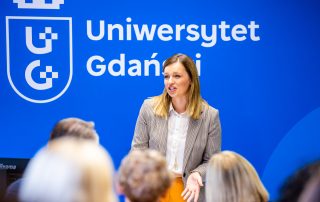 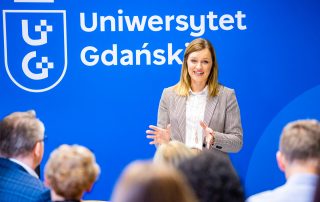 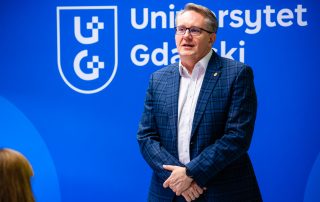 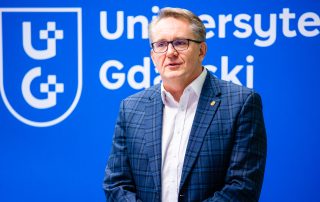 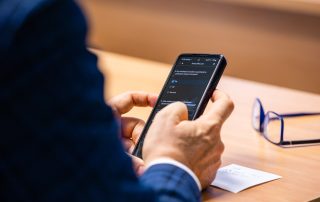 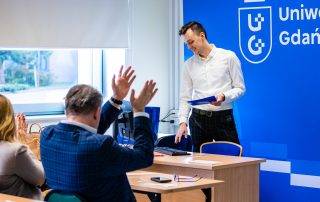 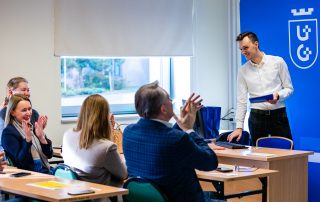 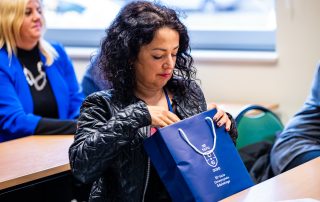 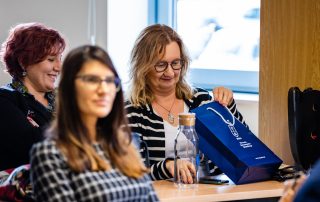 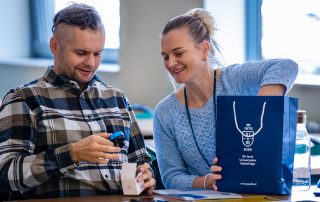 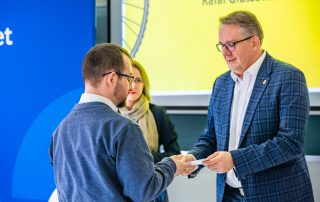 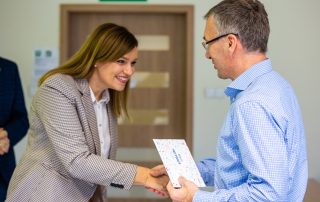 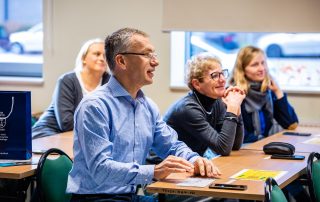 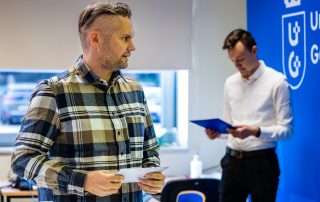 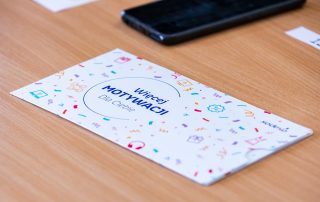 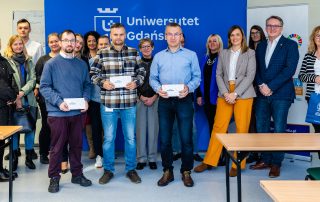 The first edition of the ‘Cycling to university’ campaign was addressed to the employees of the University of Gdańsk and Gdańsk University of Technology. The universities organised the venture in cooperation with the Association of Fahrenheit Universities. Employees of the UG from May 4 to September 30 could report rides by bike or scooter using a special form. Attractive gifts were awarded for exceeding successive thresholds for the number of rides. Gift card prizes were provided for those who completed the most rides.

On November 9, the finale of the campaign was held at the Faculty of Social Sciences UG. The event was opened by the Vice-Rector for Cooperation and Development of the UG, dr hab. Sylwia Mrozowska, prof. UG. A few words to the participants were also addressed by: Deputy Director of the Daniel Fahrenheit Association of Universities in Gdańsk mgr Katarzyna Zygmunt and Director of the Centre for Sustainable Development of the University of Gdańsk dr Krzysztof Szczepaniak.

The ceremony was an opportunity to summarise the entire campaign. A total of 149 participants registered for the campaign, and 123 of them actively submitted rides. For the majority (112 people), the default mode of transport was the bicycle. In addition, participants in the campaign also used an electric bicycle (6), a scooter (1) and an electric scooter (4).

A total of 7480 rides were reported, which translated into 70,000 total kilometres travelled. The measurable effects of the campaign on the environment and the participants’ health were also presented. Thanks to the fact that 4 500 litres of fuel were not burned, saving over PLN 30 000. There were also no emissions of 8152 kg of CO2 into the atmosphere.

The highlight of the ceremony was awarding of prizes to the three participants who completed the most rides:

The winners were awarded prizes in the form of gift cards worth PLN 500, PLN 300 and PLN 200 for first, second and third place respectively.

The organisation of the ‘Cycling to University’ campaign was a huge undertaking, which required the preparation of an IT system and service logistics ready to accommodate the interest of several thousand employees of both universities. The Promotion Team, the IT Centre and the Centre for Sustainable Development at the University of Gdańsk contributed to the success of the first edition of the campaign.